Featured in CRN Magazine, Chris Wright has a 13-year background in commercial and residential financing and commodity trading. He moved into technology to become CEO of PacTech Partners Inc. As part of UPSTACK’s advisory team, Chris leverages his full skillset for large enterprises needing support up and down the stack.

In 2014, Chris was recruited away from a 13-year career in finance to become an agent. The career change was a big bet, but he won big, selling more than six figures in MRR in year one by targeting large businesses. Chris leveraged relationships within large organizations to sell multiple services across multiple lines of business.

One of Chris’ successful deployments was for a client who asked to review their global WAN in order to help improve efficiencies in performance and cost. Being one of the largest financial investment companies in the world, performance was key and even a second of a downed network was not an option. Chris and team helped them design, negotiate, and deploy a more resilient and diverse network that greatly increased their bandwidth all while reducing costs by over 40%. With the success of that project, the client requested Chris’ expertise on additional services such as colocation, contact center, security, and managed services.

Chris obtained a bachelor’s degree in communication from California State University, Long Beach, where he was a member of the debate team and ranked one of the top 10 individual speakers in California. Chris also holds a real estate brokerage license from the state of California. When not working, he enjoys traveling with his wife and two children. 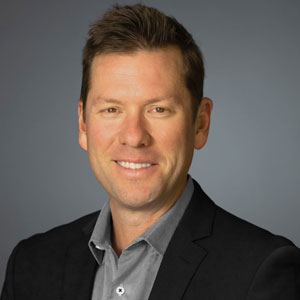