Michael Sanders has more than 30 years of experience in the telecommunications space and an extensive background in finance. Most recently, Michael operated Legacy Solutions, a telecommunications consulting firm specializing in forensic telecom expense audits and vendor management.

In 1984, at the start of his career, Michael joined Ohio Bell as an account executive selling telephone systems such as Nortel, Avaya, and TIE systems. He was then hired by Bell South into its national account division. The company branched into Cincinnati and Sanders became National Account Manager for CompuServe and Kroger. He later joined Ameritech as Director of Advanced Data Service for the nine-state region.

The culmination of his career at AT&T was when he was promoted to Division Manager of AT&T Solutions, the outsourcing division of the telecommunications company. Michael was assigned to lead the outsourcing sales effort for the JP Morgan Chase account, which was the second-largest AT&T account at the time. In 2003, when the outsourcing division dissolved, Michael decided he wanted to create Legacy Solutions, his own company focusing on Voice over IP (VoIP), an emerging technology at the time. At the same time, AT&T Government Division relied on Michael’s expertise and contracted him to do a VoIP return on investment study for the IRS; this he managed while building his VoIP practice, which ultimately focused on their auditing practice providing consulting services to multiple Fortune 500 clients such as JPMorgan Chase, The Limited Stores, and Cardinal Health.

Michael Sanders has a bachelor’s degree in finance from The Ohio State University and an MBA from the University of Dayton. 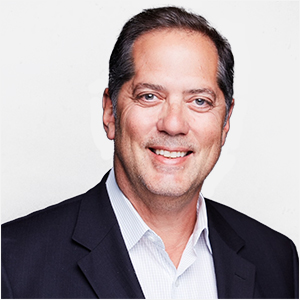