Data center downtime and outages affect every business and can be extremely costly. Choosing the right data center provider and the facility can minimize outage risk and keep mission-critical processes running.

IT infrastructure efficiency and reliability are indispensable to the success of any business. Any aberrant pattern in those assets can trigger a chain of unprecedented events resulting in costly—and sometimes irreparable— damages. For example, in May 2017, over 75,000 people had their three-day weekend plans stalled when British Airways suffered a massive data center failure. Along with the chaos of lost luggage, broken trust, and frustrations resulting from canceled and delayed flights, the U.K’s largest airline also had to deal with a loss of over $75 million.

The outage was caused by a single engineer who disconnected and reconnected the power supply in a disorganized fashion, triggering a power surge that disrupted the operations of the entire BA infrastructure.

Outages like these are not anomalies. The rate and severity of these incidents have grown significantly over the last year (2018), according to Uptime Institutes’ Global Data Center Survey. What’s surprising is that 80% of the survey respondents believed that their recent outage was preventable.

Even the data center behemoths aren’t immune to outages– including Amazon Web Services (AWS) which is considered to be the world’s biggest cloud provider, and home to some of the biggest names on the Internet, like Slack, Quora, Netflix, and Airbnb. In 2017, a mistyped command entered by an AWS engineer caused many sites to shut down for several hours, prompting a loss of over $150 million.

A similar incident echoed a year later at one of AWS’ biggest rivals. On September 2018, a lightning strike caused Microsoft Azure to suffer an outage from voltage surge resulting in damage to hardware, including network devices and storage units.

The Aftermath of A Data Center Outage

The impact of an outage varies between multinational corporations and small businesses. While the scale and severity of the damages differ, all victims suffer its impact on some facet of their business. Why? Because data centers have become the critical backbone necessary to make mission-critical applications of enterprises work. Any interruption to the uptime holds the potential to completely paralyze the core operations of the business.

Here are 3 common impacts of a data center outage:

The IT infrastructure is getting increasingly complex with its heavy adoption of cloud and Hybrid IT systems, and challenges to data centers are becoming more sophisticated. But, history is a great teacher, and past outages show us a few common culprits that are responsible for the majority of such disasters.

The Importance of Power and Connectivity Redundancy

As mentioned above, two critical causes of data center outages are network connectivity and power failure.

Making sure that your data center has strong network redundancy systems in place is critical to facilitating uninterrupted business continuity. To maintain a high level of availability, or to meet the famous ‘five nines’ (99.999%) as target uptime, your network architecture needs strong backups. Having a secondary or tertiary method of access makes sure that your business is up and running all the time, even though a network disaster.

Power redundancy is another critical area that shouldn’t be ignored because power is indispensable for the operability of the data center. Having a reliable source of redundant power through backup generators, UPS and PDU will see to it that the data center always has enough power to completely support the data center even if the main power supply fails.

Find Data Centers With the Right Reliability for Your Needs

Reliability, when it comes to a data center, denotes the ability of systems or components to carry out their intended functions for a specific period of time. This is different than availability, which refers to how accessible systems and components are when needed. That said, they are both important and related.

Reliability, as a metric though, highlights the efficiency of a data center in relation to the needs of a business. It is frequently assessed by the globally renowned 4-level ranking system created by Uptime Institute, known as the Tier Classification System.

Each data center tier has its own qualification criteria in regards to power, cooling, maintenance, and fault tolerance. Tier I and Tier II are meant for organizations that don’t fully depend on the real-time delivery of products for their revenue. Tier III and IV have a higher uptime availability and are meant for organizations for whom every lost minute might mean a loss of thousands to millions in dollars.

Downtime is Inevitable. Preparedness is Key

So what’s the true cost of a data center outage? Loss of dollars, yes, but also a loss of customers, reputation, productivity, peace, and, in some cases, the business itself. Unplanned outages can happen to everyone, but the number of outages and the severity of their impact can be mitigated by choosing the right facilities and providers that have intelligent infrastructures and redundancy options in place that are resilient enough to weather storms, power loss, and bot attacks. If the case of an outage is inevitable, then choosing a dependable data center partner will help delay the possibility of being hit by such an event.

You can find data centers with the reliability and resiliency for your needs using UPSTACK’s marketplace. If you need help assessing the level of reliability your applications and services need from colocation, you can contact an UPSTACK advisor who will craft a custom solution for your business.

Alexander Cole has over 15 years of experience building both B2B and B2C brands for companies at various stages of growth across a range of industries, including media, music and financial technology.

Receive the latest blog posts and articles from UPSTACK. 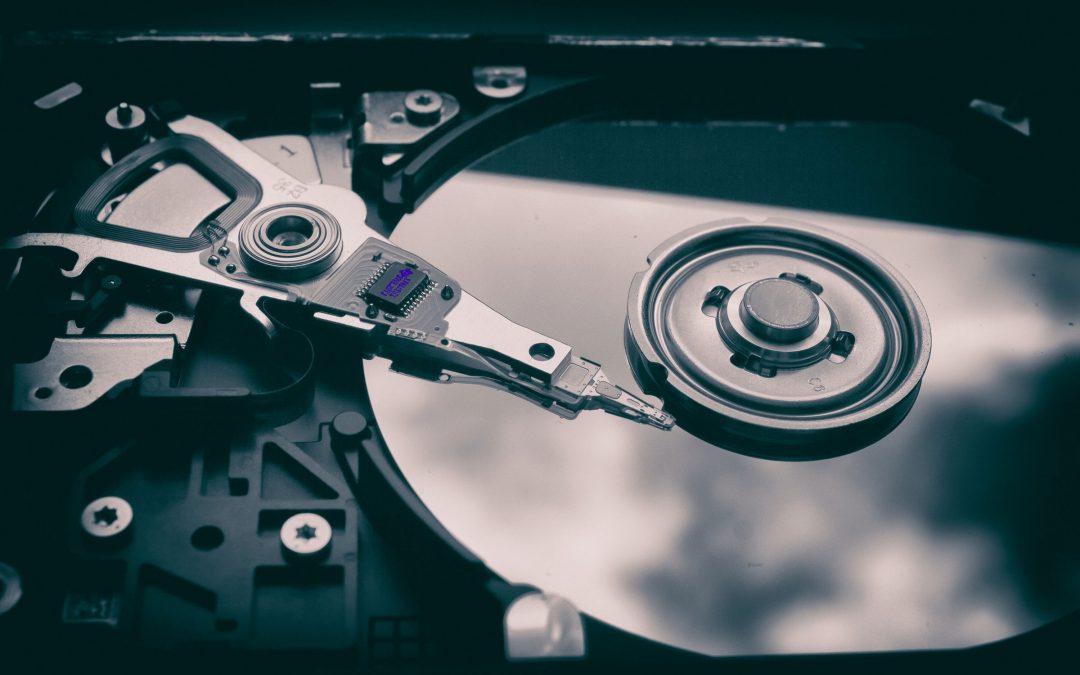 Disaster recovery plans are essential for businesses to keep their operations...

END_OF_DOCUMENT_TOKEN_TO_BE_REPLACED

What Are Data Center Tiers and Why Do They Matter?

Data center tiers are used to classify the capacity and quality of a data...

END_OF_DOCUMENT_TOKEN_TO_BE_REPLACED

Why is Ashburn known as “Data Center Alley?”